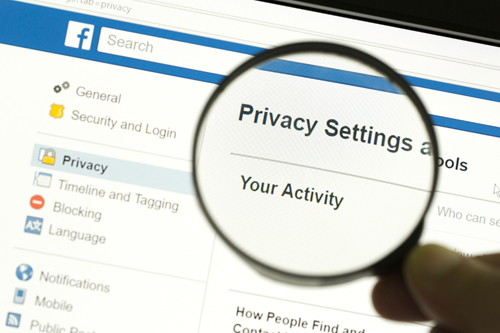 Cambridge Analytica decided to seek the expertise of Aleksandr Kogan because he was an academic at an internationally renowned university who routinely undertook these kinds of research projects. He had published articles on the subject of personality profiling in academic journals, and had already created a data sampling methodology. Cambridge Analytica had no experience in developing Facebook apps.

His company, Global Science Research (GSR), had built an app that collected data from Facebook profiles with a tool that was provided by Facebook and was commonly used by app developers at the time. It allowed for the collection of information on both respondents and their friends.

At the time, Facebook’s terms of service for users stated that when a user granted access to such an app, “your agreement with that application will control how the application can use, store and transfer that content and information.” GSR and Dr Kogan’s terms of service requested the consent of users for the transfer or sale of their data.

Dr Kogan made contractual commitments to Cambridge Analytica that GSR had acquired this dataset in accordance with all applicable laws, including data protection legislation.

Our contract with GSR/Kogan was only for users in the United States, and not for users in any other countries. Facebook has reported that up to 87 million may have had their data affected by GSR’s work. We licensed data for no more than 30 million people, as clearly stated in our contract. We received no more data than this.

The data consisted of public Facebook profiles and scores (mostly estimated) on personality traits produced by GSR. The research company did not share the content of any private messages with us, and we do not handle such data.