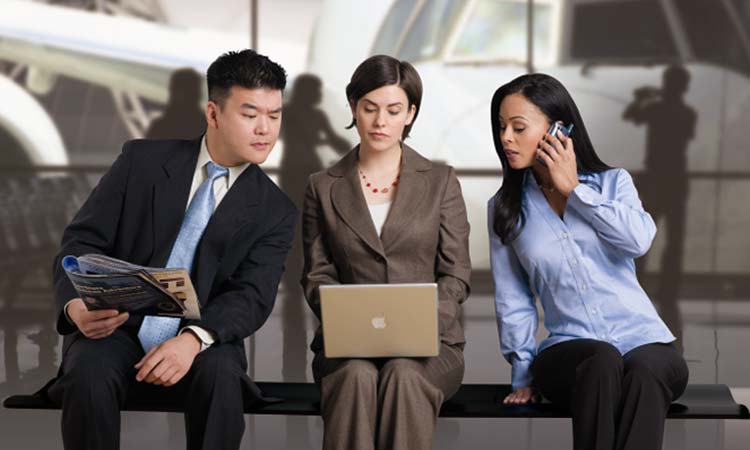 Cambridge Analytica provides a range of marketing services to brands and political campaigns. We tested GSR data in 2014 and 2015 to see if it was possible to define categories of people with similar personalities in a way that could improve the performance of advertising campaigns.

When we studied the effectiveness of advertising using the GSR personality types, as compared to more conventionally targeted advertising, by comparing the number of clicks for every dollar spent, the GSR data was shown to be less effective than standard off-the-shelf demographic segments.

We decided in 2015 to collect our own personality data through market research panels, with the full consent of each respondent, so that we had more accurate data with which to continue our work.

Due to time and budget considerations, instead of using such personality-based targeting on the Donald Trump campaign in 2016, Cambridge Analytica provided more conventional data modeling for donors, persuasion and turnout.

We did not share the GSR data with any other party.