The data Cambridge Analytica used on the Donald Trump campaign 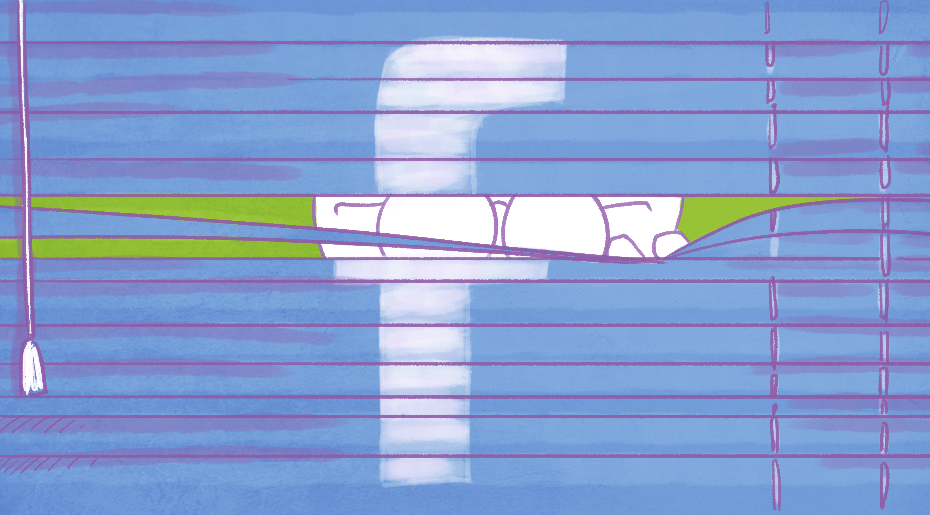 Cambridge Analytica provided polling, data analytics and digital marketing to the Donald J. Trump campaign as part of a collaborative effort under Brad Parscale, alongside the RNC and other vendors. The company was hired by the campaign in June 2016.

After initially using our own commercial and political data as well as our own suite of models, our data team used the following sources of data from August onwards:

We used the data to identify “persuadable” voters, how likely they were to vote, the issues they cared about, and who was most likely to donate. We also built a polling tracker for every key state, and provided dashboards for the campaign, including the group that planned the candidate’s travel agenda.

We used the same kind of political preference models as Obama and Clinton campaigns; however we started five months out from election day with far fewer resources and less data. It’s rare to have one vendor working across so many different campaign functions – we integrated polling, data science and marketing into a single operation. Having a large amount of control over each of these three areas allowed us to be extremely efficient and reactive.

Our analysis was also used for targeted advertising. We managed a large proportion of the digital advertising budget on behalf of Giles-Parscale in the context of the Trump campaign. In doing this we used a suite of models produced by the data science team, which outlined profiles such as undecided voters or inactive supporters, and matched these audiences to online cookies, mobile devices, and social IDs. Onboarding data through ad tech platforms is standard digital advertising practice.

We also relied on the audience segments that Facebook and other online platforms make available to all advertisers. These are based on interests and demographics, to help serve the most relevant ads to the most relevant people. Our digital marketing used core campaign messages with “paid for by” disclaimers to persuade voters to vote, increase turnout among supporters, and boost volunteer numbers and donations. In the case of Facebook and Twitter ads, these were clearly linked to the official Trump presidential campaign Facebook and Twitter ​​accounts. We did not use bots.

We didn’t have the opportunity to get into personality models. Building a presidential data program often takes campaigns well over a year. We focused on the core elements of a political data science program, as we explained following the election at public events, in media interviews, and on our website.

Elections are won or lost by candidates, not data science. Data is important in modern campaigns for deciding how to allocate resources and for making advertising more efficient, but of course the candidate and their message ultimately needs to connect with the electorate.