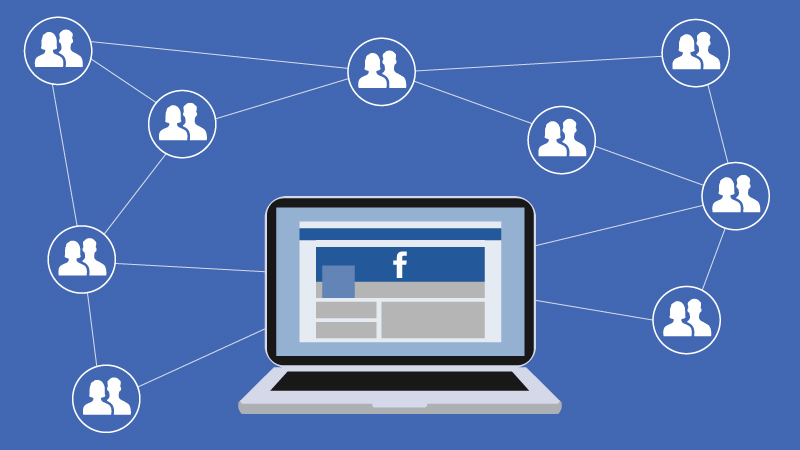 It’s a matter of public record that Cambridge Analytica held discussions with Leave.EU and submitted a business proposal to Leave.EU to help them secure the designation as the official Leave campaign. Leave.EU were very keen to talk publicly about an association with us. They were vying for nomination as the official Leave campaign; working with a data analytics firm with experience in US presidential primaries would have given them credibility. We agreed to share a platform with their representatives to talk about the kind of personal tech privacy we could deliver in the future.

We did not move forward with this project. No contract was signed, no payment was made, and no work was delivered to any party or campaign group.

Ultimately we did no work on any referendum campaign. The suggestion that we were somehow involved in any work done by Aggregate IQ (AIQ) for Vote Leave in the 2016 EU referendum is entirely false.

For clients completely unrelated to Leave.EU, we subcontracted some digital marketing and software development to AIQ. The UK parliament’s Digital, Culture, Media and Sport Committee has published documents, including intellectual property licences, which show that Cambridge Analytica hired AIQ in 2014 and 2015 to build campaign management software.